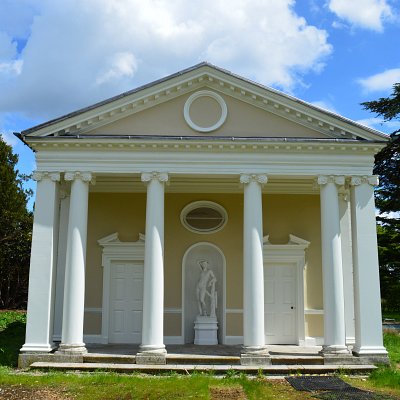 Broadlands, in Romsey, Hampshire, is best known as the former home of The First Earl Mountbatten of Burma and as the honeymoon house used by Queen Elizabeth II (then Princess Elizabeth) and Prince Philip in 1947 and later, by Prince Charles and Princess Diana in 1981.

ANG Artelia Group’s Management Contracting team recently completed the repair of the estate’s Grade II* listed Orangery on behalf of the current Countess Mountbatten of Burma. The intention is for the refurbished Orangery to form an exclusive wedding venue and events space.

Garden hothouses, like the Orangery, were common in Georgian country estates. Providing a warm place to propogate and protect exotic plants during the winter, the structures were also created so owners and visitors could admire the exotic plants in a fine architectural setting. Broadlands’ Orangery holds very high historic significance, dating back to the 1700s with later alterations by Capability Brown, Henry Holland and architect, William Eden Nesfield.

ANG’s repair of the Orangery began in December 2020, sensitively establishing site set-up close to the main house and strategically approaching the works over two phases:

One of the toughest challenges was working over winter without a fully protective “top hat” to sheild the building.

However, roofing contractor Cooper & Whyte persevered and dealt with many additional repairs to the timbers as the roof was carefully exposed between downpours!

Successful delivery of Phase 1 before the end of the financial year unlocked a prized Heritage Grant and paved the way for Phase 2 to follow on immediately afterwards. Phase 2 works were completed in May 2021 as planned.

Lead designer, Liz Smith of Purcell Architects, played an essential role in liaising with the local conservation officer to ensure no lengthy hold-ups on this fast-paced project.

Sliding sash windows, external doors and the timber portico were repaired to the highest standard by Murray & Willis. Whist Newton Forge safely completed the glass roof section, including the overhaul of the winding gear.

The results speak for themselves - the building is restored to its former glory and will make a stunning events space.

Richard Jordan-Baker, Director at Broadlands Estate commented: "The work is to a very high standard and the phases were completed despite some very difficult weather. Congratulations to Steve Dandy who ran a very tight, although, very wet, ship and all involved in this successful project". 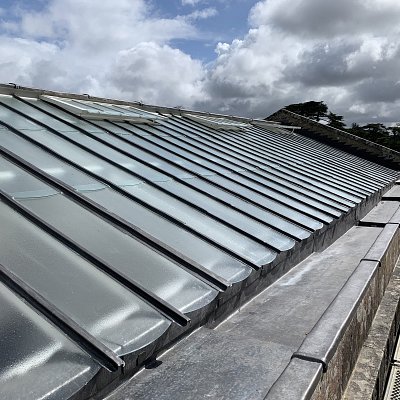 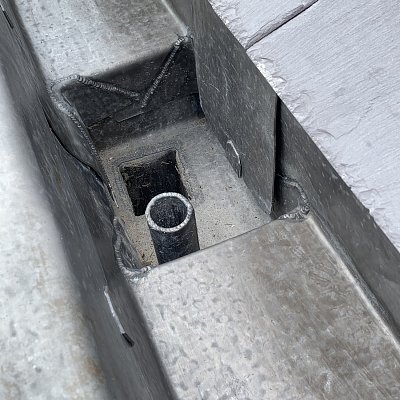