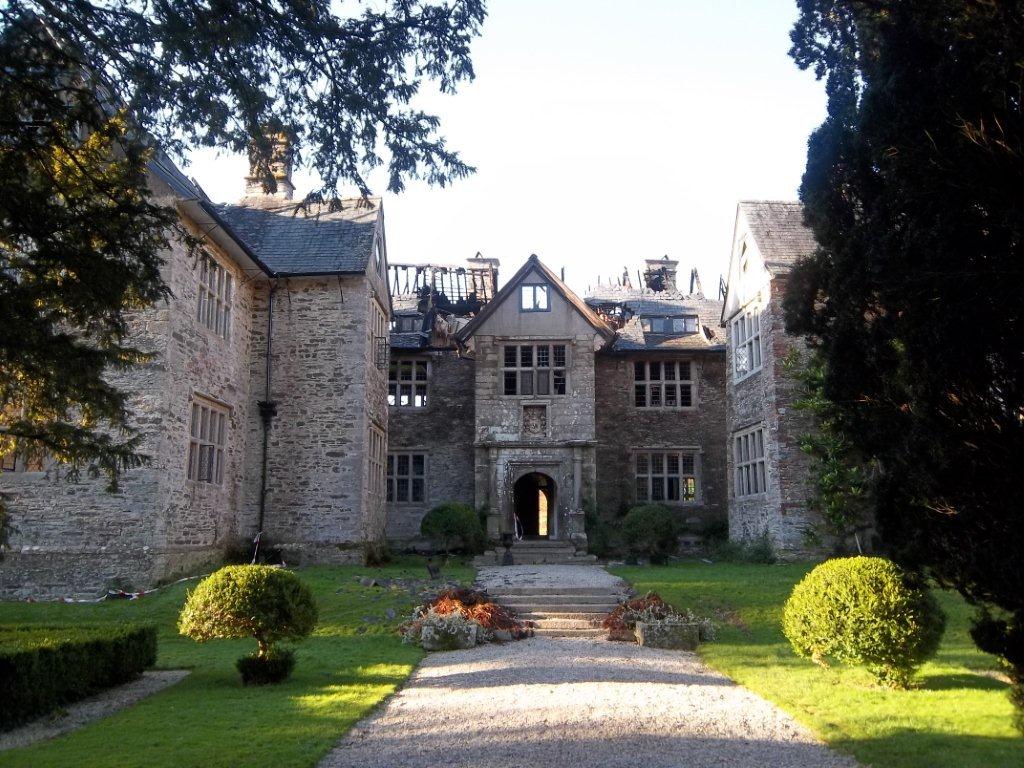 "I have been asked to provide an open testimonial in respect of the services of Austin Newport Ltd. as quantity surveyors and project managers. I am also quite prepared to provide a closed reference for the same.

[...] A 16th Century Elizabethan manor house with a Grade I listing, sited in west Devon. On 14th November 2012 fire broke out which destroyed the whole of the roof including the second floor and 40% of the first floor. Subsequent water damage resulted form the efforts of the fire brigade which continue for 48 hours after the flames were extinguished.

Austin Newport appeared on site within 72 hours of the time of the fire, having been introduced by Cunningham Lindsay loss adjusters.

Mr Gary Newport, representing Austin Newport, was very reassuring and advised that they had dealt with much larger fires both in terms of size and complexity. I have to admit I was initially sceptical and unconvinced albeit still shocked from the effects of the fire and agreed to go ahead with the initial assessment.

I rapidly gained confidence both with the efficient manner and level of competence exhibited by Gary and his team. A quantity surveying initial estimate was produced by Mr Robert Vaughan, a detailed survey was commissioned, architects and engineers were appointed with their guidance. Subsequent detailed costings were prepared together with a level of contingency. I have been very pleased with the level of accuracy resulting from the initial quantity surveying information.

Austin Newport has provided a dedicated project manager and in turn has commissioned subcontractors which have been agreed following interview with myself as owner. The project management team led on site by an Austin Newport employee, Mr Paul Harvey, who arranged the site office meeting room, workmen toilet and changing room facilities, and a rest room in all the form of portacabins within 4 weeks of the fire.

Regular design team meetings have been chaired by Austin Newport and include the architect, building engineer, quantity surveyor, insurance representative, loss adjuster, and relevant consultants and subcontractor member. These meetings have been conducted on a regular disciplined basis once monthly during which progress is recorded, problems recognised and discussed, and actions initiated.

The work here has progressed in accordance with the time plan initially given by Austin Newport despite the occasional unexpected problem arising, such as asbestos material discovery, undetected building settlement etc. Cost containment has been excellent. Work quality has also been excellent and most importantly, health and safety and insurance issues have been recognised and dealt with efficiently.

We look forward to a successful conclusion of this project in March 2014, both within time and cost constraints. I would have no hesitation in terms of recommending Austin Newport for similar projects."

Read the case study in our Projects section 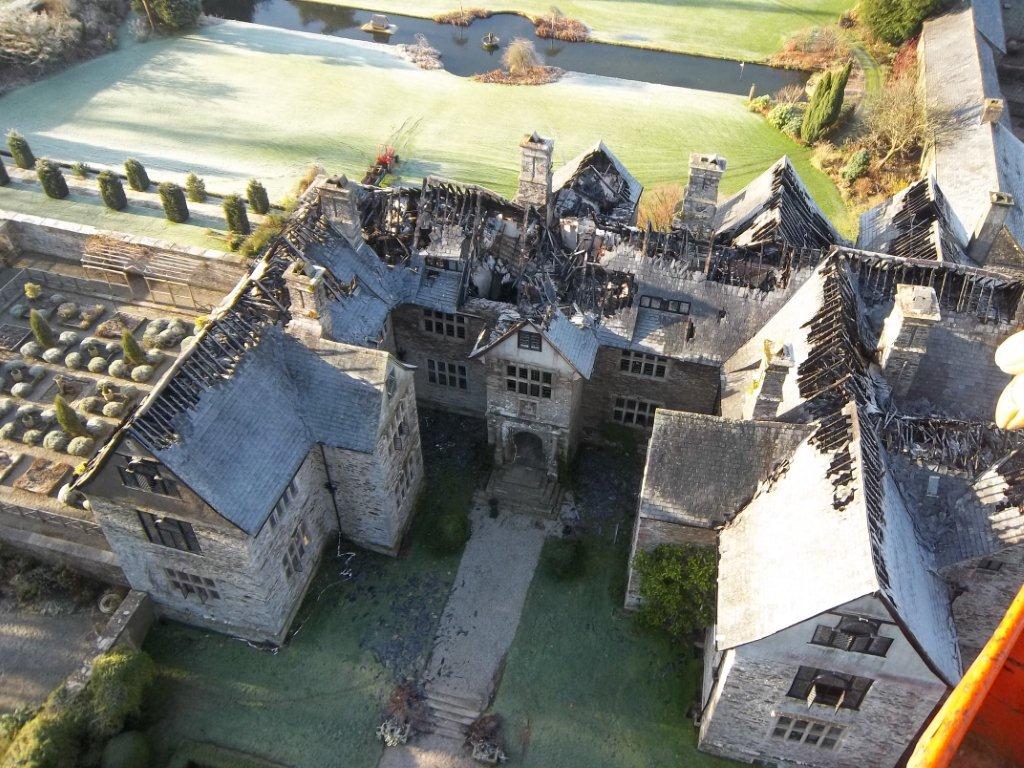 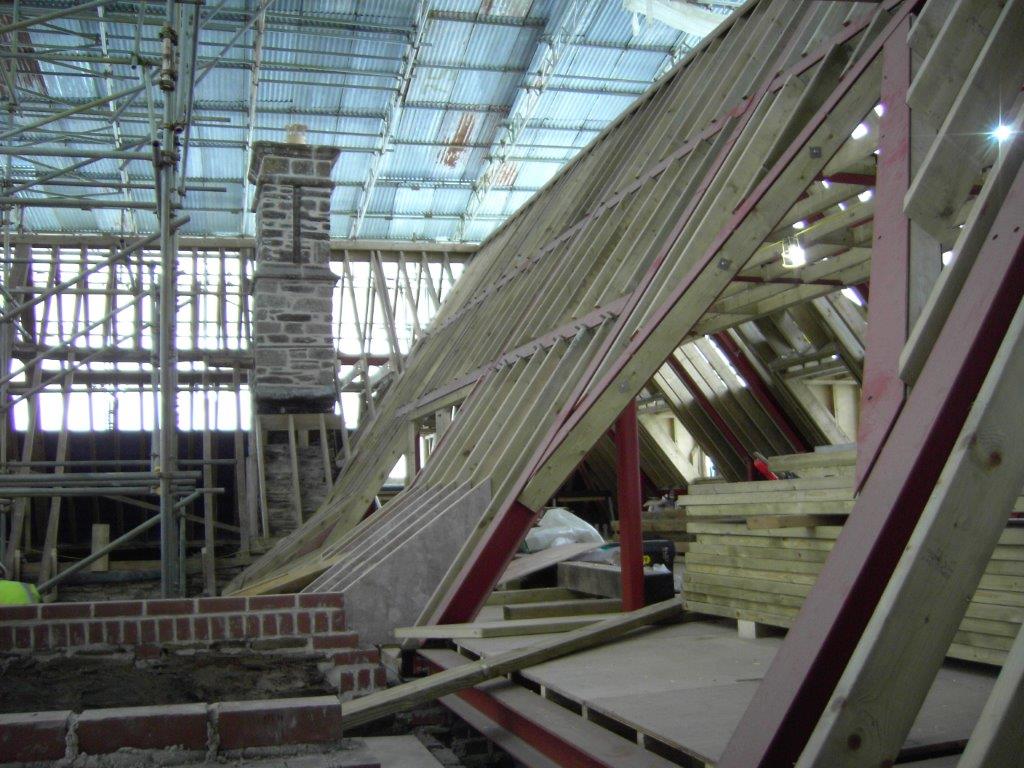 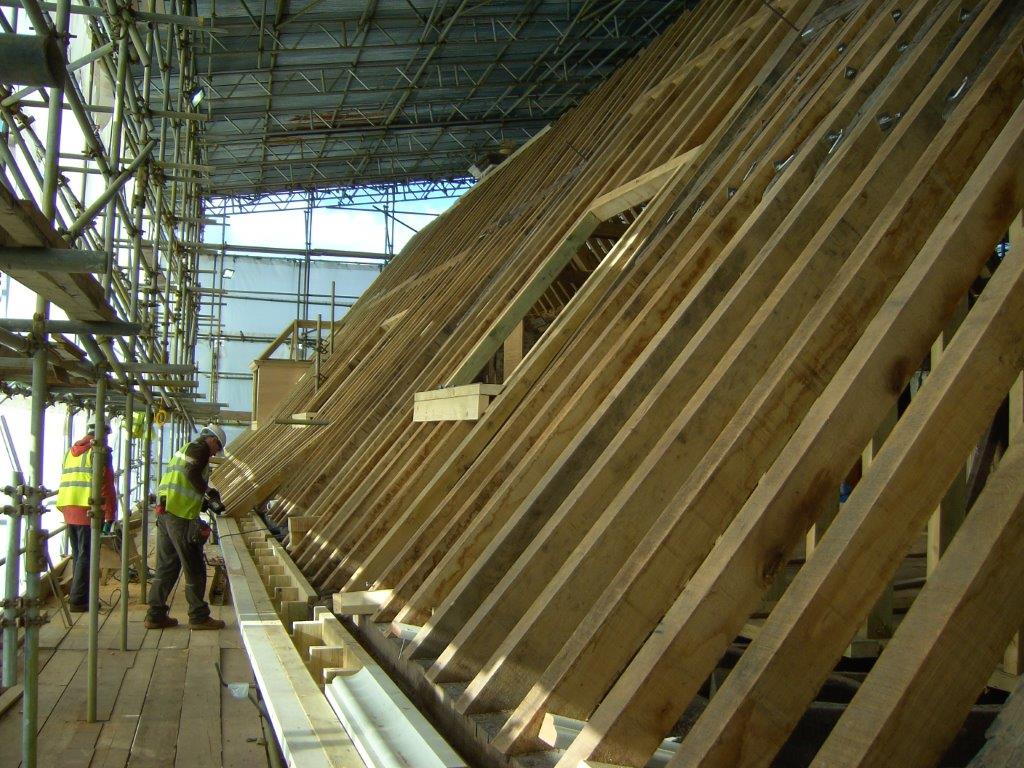