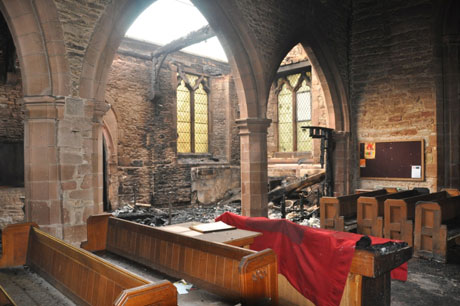 The annual English Heritage Angel Awards, founded by Andrew Lloyd Webber and supported by The Telegraph, celebrate the efforts of local people who have saved historic buildings and places. Austin Newport Group congratulate Brian Cooke and his team, and are proud to have been part of the All Saints repair work, providing quantity surveying and project management.

Winner of Best Rescue or Repair of a Historic Place of Worship - Brian Cooke, All Saints, Leamington Hastings

Below is a summary of what happened: